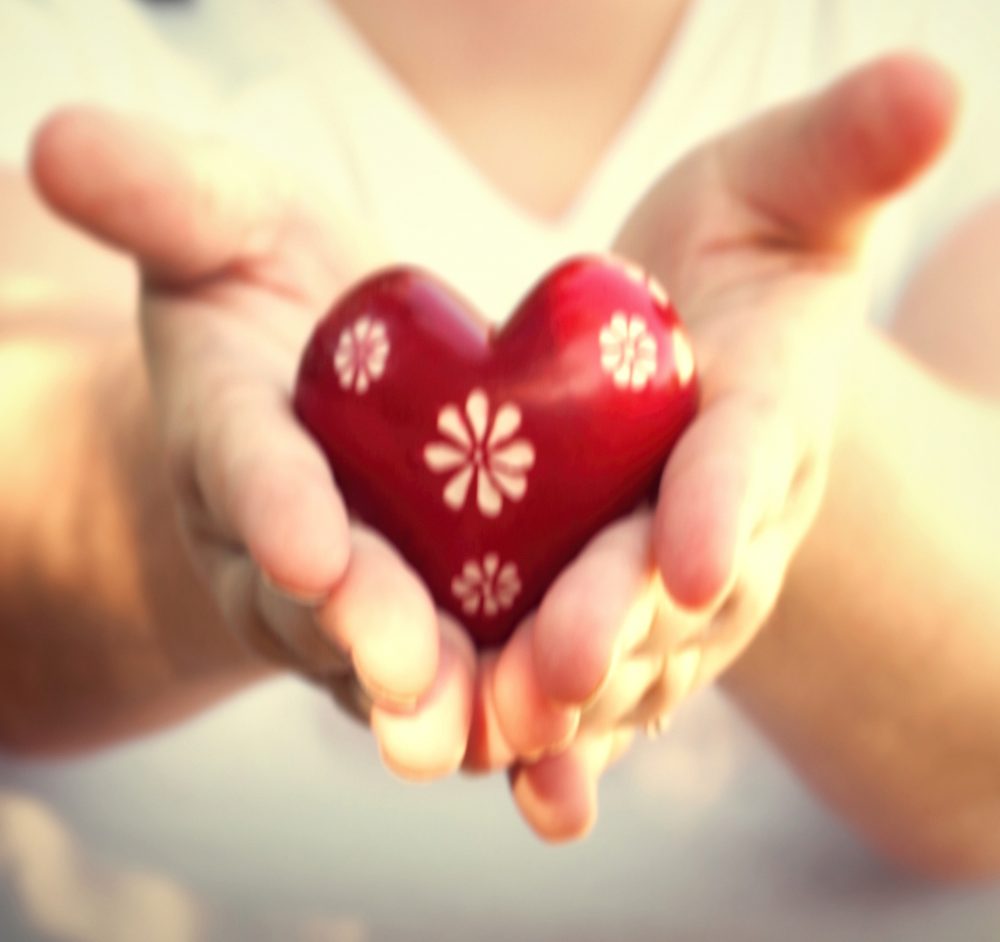 I was twelve years old when my father was diagnosed with a brain tumor. It was one of the most terrifying and lonely times in my life, a horrible roller coaster of fear and loss as I spent the next five years watching my father fight through surgery, radiation, and chemotherapy, only to have the cancer come back a hundred times more virulent and finally take his life just before I began my senior year of high school.

There are many memories from that time that are embedded deep in my heart like a shard of glass, painful and crystal clear: watching his body quake violently in the throes of a seizure, the terror of coming home to a dark house and finding him lying unconscious on the floor, curling up with him in the hospital bed after his first surgery and crying myself to sleep.

But there are good memories, too. When my father first got sick, I was still at the private school where I was bullied by the majority of my classmates. For the most part, my father’s illness didn’t change the way anyone treated me–the means kids kept being mean, while my friends gave me the same love and support they always had. And yet two of the most powerful acts of compassion I experienced during that time came not from my friends, but from people I would never have expected to show me such kindness.

To understand the first, you need to know a little about Mrs. Pomplin, the school secretary. To say she was unpleasant is a serious understatement. No one liked her, not even the other staff members, and she despised everyone else in turn–children most of all. Every time I was sent to the office, I was more afraid of her than I was of getting in trouble with the principal. Her scowl was as permanent a fixture of the school’s daily life as the mystery food in the cafeteria, and not a single person I knew had ever seen her smile.

My father’s first surgery was scheduled on a school day, so I was forced to go to class and wait for news of how things had turned out. All day, I was jittery and nervous, unable to concentrate on anything going on around me. Hour after hour slowly crawled by, while I felt isolated even amongst my friends and sympathetic teachers. Somewhere on the other side of the school, my younger brother was also suffering alone.

Finally, during theater class, Mrs. Pomplin came in and asked to see me in the hall. I was certain it would be terrible news–otherwise, she could just tell me in front of everyone else. I got up shakily and followed her out of the room. When the door had closed behind us, she said simply, “Your father is out of surgery, and he’s fine.”

I don’t remember saying anything in response, but the relief was so powerful it must have lit up my face, because she took one look at my reaction… and smiled at me. A big, beautiful smile that said she was happy to give me good news and happy for my family. I floated back into the classroom with that smile etched in my memory, reflecting my own joy back to me until it grew even greater. To this day, I treasure that amazing, unexpected smile as proof that even the most hardened person can open their heart to another.

Five years later, when my father died, I had an unexpected encounter with one of the bullies from my old school. I hadn’t seen any of those people in years, and it was really a fluke that I ran into David at all. Like most of the kids I had known, he attended the church that sponsored the private school, and yet on the very Sunday after my father died, for some unknown reason, David visited the youth group at my church. We saw each other before the service started, but did a little dance of mutual avoidance–he obviously didn’t want to talk to me any more than I wanted to talk to him. Even when he ended up sitting in the chair directly behind me, we continued to pretend we didn’t know each other.

After the sermon was over, the pastor always shared prayer requests for kids in the youth group. That day, my brother and I were on the top of the list. I was sobbing as the pastor told everyone that our father had died, hunched in on myself to try to contain the pain. And then, from the row behind me, David reached out and laid a hand on my back. He kept his hand there until the tears finally quieted and I stopped crying, a silent gesture of compassion and support.

This was one the kids who had belittled me and pushed me around for six years; the boy who, only a year before my father got sick, had taken great joy in stabbing my legs with a sharpened pencil during music class every day. But it was his hand on my back and no one else’s, and in that moment every terrible thing he had done to me fell away. His kindness was all that mattered.

Such simple things: a smile, a single touch–and yet, they were all the more powerful for their simplicity, and because they came from such unexpected sources. It’s easy to be kind to the ones we love, but it is our compassion for others–those whom we don’t like personally and those whom we don’t even know–that truly defines who we are. It’s the capacity to look beyond ourselves and love wholeheartedly… and love, after all, is “the greatest of these.”